To be a partner with businesses to help them grow online by applying digital marketing strategies with different online tools and marketing solutions across different marketing funnels. Besides providing value to the company brand.

Our Digital Marketing Tagline Statements for Every Businesses

"Aim your target with AIMPERIAL Design"

“We rank you up organically and consistently!” 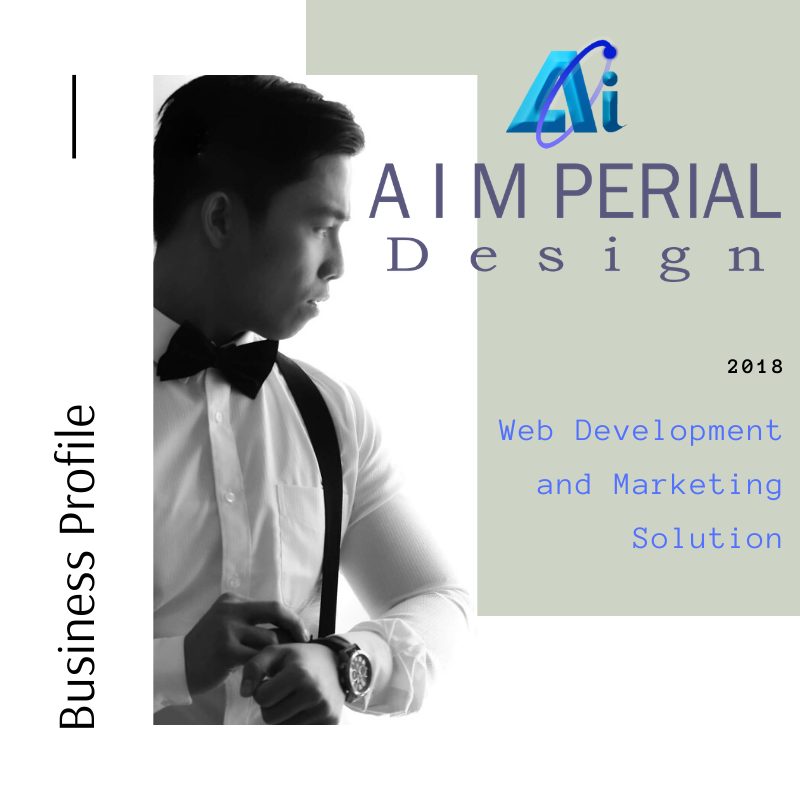 In October 2018, AIMPERIAL Design particularly came into existence. In the meantime, its services focused on web development. SEO and social media marketing also a starting counterpart.

Where AIMPERIAL Design Got Its Name?

Firstly, the name of this brand was been thought of as AIMPERIAL. It is apparently a combination of the name Adonis Imperial. The initial of the first name evidently added with the whole surname. AIMPERIAL may also refer to Artificial Intelligence (AI). Moreover, AIM got as the agency tagline’s subject.

Additionally, during a flag-raising ceremony at the city hall of Tabuk, three department heads were discussing the new uniform for the city employees. Precisely, one of them said, “This one! It’s an imperial design.” Surprisingly, these three powerful women are Catherine Lee Uera, Mary Grace Pocais and Henretta Bagayao.

In addition online in 2019, Social Media Marketing and Advertisement (SMMA) came into the business. Subsequently, its services have given an easier way of providing a simple professional looking campaign on social media platforms. Generally, SMMA improved. 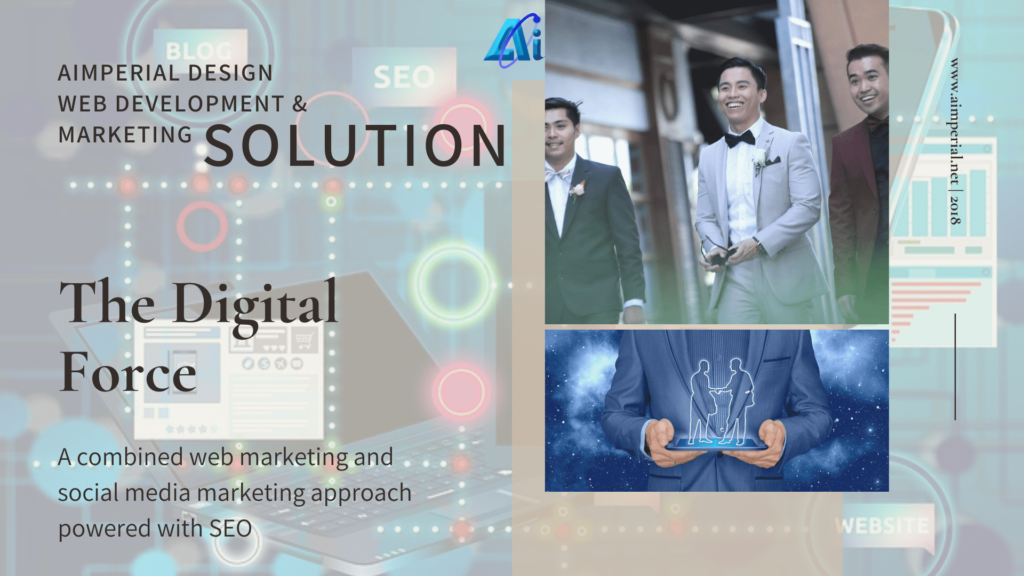 As a thriving marketing solution aspiring to be a digital marketing agency, AIMPERIAL Design chiefly targets SMEs and professionals to build their brand online. For big projects, the team has markedly come to play.

What we particularly offered them?

However, samples are best evidence to every aspiring digital marketing company. So. we opt for request!

Our qualities are the core values whereupon AIMPERIAL Design was established and how we endeavor to lead our business consistently. Qualities build up our perspective on the world as we shape what’s to come. They decide how we treat one another. Our qualities are: Dedication, Passion, Communication, and Innovation.